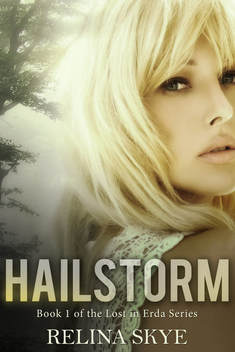 Clementine Journey Hail, awakens to find herself in the middle of a nightmare. Trapped within her own body, she overhears two vampires negotiating over the prices of their latest stock. Little do they realize that she is conscious and fighting to recover her movement. It's only after she is purchased and carted onto a train that she can safely try to escape. But she's not alone. One of the other purchased girls is with her on the train. Both girls risk it all to get away from a certain deadly fate.

Paxton Summers and his brother are graduate students in Ironwall University's Demigod Hunters Program. Their main mission is to track down rogue mythos and fae who would break the laws keeping the various countries of Erda at peace. But part of their training has to deal with going on quests. While attempting to locate the Sword of Freyr, the brothers stumble upon more than they ever hoped to find.  ​ 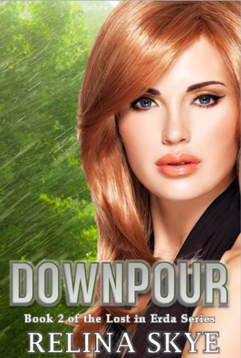 
​Reverie just wanted to make it big on Broadway, but first she has to put in her dues as an understudy. And that means running errands. When she returns to her theater, during the middle of a show, she finds everyone unconscious. Can Reverie escape or will she be lost with everyone else?

As a slave working for the Bountiful Harvest Trading Company, Theron's task is to protect the facility while keeping an eye on his Master's merchandise. When several pieces of merchandise escape, it's up to him to return them or face the consequences.